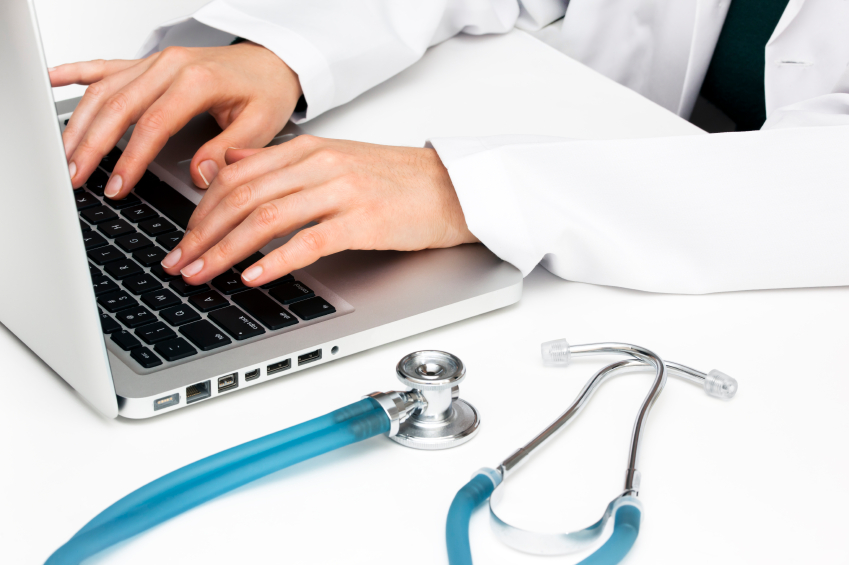 After a six-day trial, an arbitration panel in North Carolina ruled Allscripts would have to pay the $9.7 million to Etransmedia, which has 320 total employees, including about 65 at its headquarters in the Rensselaer Technology Park. Court documents show Allscripts improperly profited in connection to its business relationship with Etransmedia and prompted the ruling.

Vikram Agrawal, president and CEO of Etransmedia, said his sales team discovered the issue behind the lawsuit. The company has seven regional offices in other states outside New York.

Agrawal says his sales reps would hear from customers about Allscripts making misleading statements about Etransmedia, Agrawal said. Initially, he recalled giving Allscripts the benefit of the doubt in terms of the statements.

“We gave them a long leeway, six to nine months,” Agrawal said. “After some time, you realize, ‘hey, they’re just lying and misrepresenting you.’ ”

A spokesman for Allscripts emailed a statement about the lawsuit, saying the company disagrees with the panel’s ruling requiring the payment and looks forward to putting the matter behind it.

“The new management team at Allscripts is committed to strengthening and expanding relationships with our partners and to supporting our suite of products and services to help transform and improve the healthcare experience,” the spokesman said.

Agrawal says the ruling and money allow Etransmedia to recoup losses associated with the situation. That will clear the way for the company to expand and hire more workers in the near future, he said.

Agrawal expects to announce details about that growth in the coming weeks.

The lawsuit involved two companies at different levels within the booming health care IT industry.

The sector has grown most recently because a 2009 federal law established requirements, commonly called meaningful use, that are connected to the transition to digital medical records underway.

Founded in 2000, Etransmedia focuses on delivering software and related health care technology products. It has about $50 million in annual revenue.

Attorneys with Tabner, Ryan and Keniry represented Etransmedia in the lawsuit. The firm is based in Albany, New York.

Allscripts profited through Etransmedia entering into pre-purchase product licenses. Attorney Thomas Fallati, a partner at Tabner, Ryan and Keniry who was involved in the case, says that deal included making improper assurances to Etransmedia that Allscripts would make these products compliant with federal law and then failed to do so.

Etransmedia had been a reseller of the Allscripts’ products and also hosted data for many of its clients. At the time of an Allscripts’ 2012 announcement that it would phase out some products, Etransmedia’s had accumulated millions of dollars in inventory of unsold licenses, Fallati said.

“We were able to establish unfair and deceptive trade practices, which is beyond ordinary breach of contract and is a more difficult standard to obtain,” he said. There is also a separate but related class-action lawsuit pending in connection to the issue, Fallati said.

NextCan you admit a lost or destroyed will to probate?Next