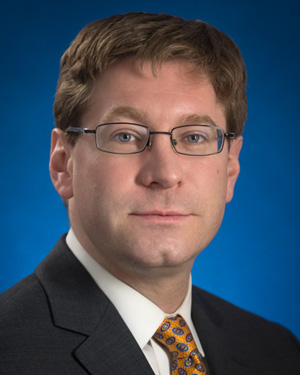 After law school, Brian’s curiosity led him to seek clerkship opportunities at the New York Court of Appeals and the Appellate Division, Third Judicial Department. His desire for further challenge led him to seek a job in litigation at Tabner, Ryan & Keniry, LLP. Since March 2010, Brian has worked with us.

Brian’s clerkship experience provides him with the skills necessary to maximize the chances of success at both the trial and appellate courts. He has worked on more than 200 cases at the appellate courts and recognizes the numerous litigation styles of other attorneys.

Brian also has an extensive appellate practice, drawing on his appellate experience.  He served as the Appellate Defender for Saratoga County for the 2016 and 2017 terms.

Aside from the law, Brian’s interests include studying foreign language. He is a graduate of Cornell’s FALCON program and Stanford’s Inter-University Center for Japanese Language Studies. He has also lived abroad.

Learn more about Brian in An Interview with an Estate Litigation Attorney.